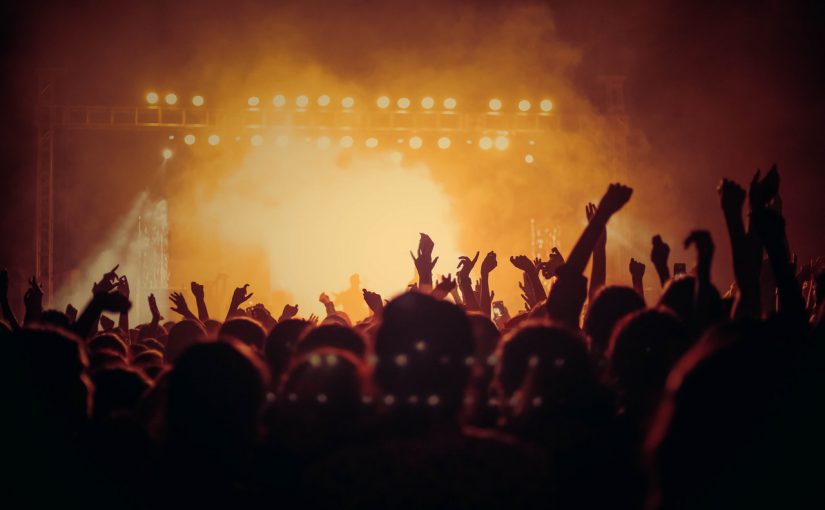 While working, or pre-clubbing, it’s amazing to listen to techno, deep-house, house or tech-house dj sets. But which ones are the best? We made a list of our favourite mixtapes on Soundcloud, sorted on Genre:

The mixes are as up-to-date as possible. The last update was in December 2018.

German DJ Ben Böhmer created an amazing warming-up mix for Anjuna Deep. It’s not to hard and very mellow with beautiful, warm sounds. We love it:

Amsterdam DJ Like Yellow made an amazing mix with a summer vibe. Makes you look forward to the next summer. Dreamy, but a bit hard. Intersection between deep-house and techno-lite. But, since it’s so dreamy, we’ll call it melodic-techno. A live set recommended for the pre-party or after-party:

Find the mix via SoundCloud or a new mix via Mixcloud.

A nice Melodic Deep set from Cliquee. Pretty deep one, with a nice drive:

Burning Man might be one of the largest and most famous outside parties in the world. While Nevada desert transforms into one big city, the best electronic DJs are invited. On Burning Man’s Robot Heart stage, Oliver Koletzki plays this ‘sahara-cosmic’ set:

Are the above mixes a bit too hard, and are you looking for something more mellow to spend the day or night? Then you’ll probably like these Ambient & Lounge House Mixes.

This mix is incredibly relaxing and makes you dream about African or Asian atmospheres:

This mix is a bit harder one. We’ll estimate this mix is probably recorded a bit after 1 in the morning. With a higher speed (BPM) and more firm kicks this mix bring you in a great techno-flow.

One of our favourite artists is Joris Voorn. In this set he plays a vinyl set. Although there’s lots of small mixing mistakes, the audience obviously doesn’t care and seems to enjoy the fun Joris has himself. The selection of tracks is amazing and you can feel the energy coming from the audience:

According to the Resident Advisor top 100, Maceo Plex is one of best techno/underground DJs out the. As you can hear, this set is also probably recorded a bit later at night. With the unique drum sounds of Maceo, he lifts the party (Time Warp) to a next level.

Except from creating amazing tracks, Brazil DJ Anna is also a superstar on vinyl-players. For the Cercle party, se plays on Les Pavillons des Etangs:

Perhaps you find above mixes to modern and you long for an older sound. Than you might like this 80’s and 90’s disco mix. This mix combines an old disco-sound with new disco music:

2019 Spring has arrived and great mixes have been released since then. Like Yellow has created this amazing mix celebrating the Astronomical Spring of 2019 with the latest Deep-House & Melodic Techno tracks:

A new decade has arrived and great tracks have been released in the previous one.

To summarise this best techno mixes and live sets article:

As mentioned before, we try to update this article regularly. Our latest update was in december 2018. Do you have any suggestion? Don’t hesitate to leave a message behind!